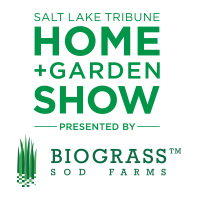 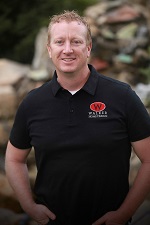 After a successful 8-year career with the largest home builder in Utah, Jamie and his wife started their own business.  Walker Home Design was founded in 2000 by Jamie Walker.  Walker Fun Spaces began in 2004 creating themed rooms in homes, and Quick House Plans.com was launched in 2014 to offer great plans at the click of a button.  He enjoys helping people design their dream homes by teaching them to think differently.    Jamie and his team have designed over 4,000 single family, multifamily and remodel projects.  He also helped design one of the largest haunted attractions in the western states, The Fear Factory.

Walker Home Design loves to give back.  Jamie and his team have designed dozens of themed rooms that showcase Wish children from the Make-A-Wish foundation.  They have also donated plans to the Habitat for Humanity, playhouses to the Shriners Hospital, and Festival of trees, which funds a local Children’s Hospital.

Jamie has a Marketing degree from the University of Utah and an associate degree in Architecture/Engineering from Rick’s College.  He has been an active member of the state and local HBA’s since 2002.  WHD awards include: 4-time winner in Utah's “Best of State” program.  WHD has also won numerous Best of Show, Best Architect, and People’s Choice awards in the Salt Lake Parade of Homes.  Jamie has also been awarded "Associate of the Year", from the Salt Lake Home Builders Association (HBA) along with Best Architectural Design and Best Children’s Play area from the Utah HBA.

Whether it’s an amusement attraction, public building, a client’s dream home, or a builder’s new product line, Jamie strives to create the perfect plan for everyone’s needs in a way that is economical to build, functional to live in, and attractive to look at.  Builders claim that WHD homes are a great value and typically bid out for $10-30k less than other firms. 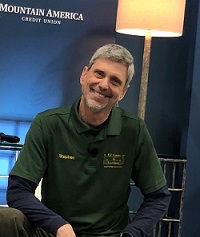 Stephen moved to Salt Lake City nearly 31 years ago from Southern California where gardening was always easy and successful. When he moved to Utah and tried to grow a traditional line row garden, he was suddenly faced with a variety of challenges including unpredictable weather, terrible soil conditions, copious weeds, and many years, a shortened growing season.

He quickly learned that traditional gardening methods had their shortcomings. As he investigated more about gardening in Utah through trial and error, reading, and taking every class he could find, including the master gardeners’ program, Stephen realized that the best way to overcome these challenges was to adapt to gardening with raised beds.

Quite by accident, while working at vinyl shop, he discovered an old vinyl raised bed prototype that was not very well made but had potential. Twelve incarnations later, a well-designed, long lasting raised-bed planter was created with a unitary side wall panel and designed to last for decades. 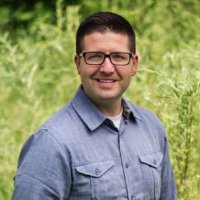 Is your green thumb twitching? Here’s the chance to get a head start on your lawn and garden with advice from one of Utah’s very own.  Lawn and Garden expert, Clark T. Bell, of BioGrass will present at the Salt Lake Home and Garden Show on the “7 Sustainable Steps for the Best Yard on the Block.”  This is a “can’t miss” opportunity to learn from someone who thoroughly understands what it takes to have a successful lawn and garden in Utah’s high-desert climate.

As the General Manager of BioGrass, Mr. Bell oversees the sales, marketing, and business development. BioGrass is a five time Utah Best of State award recipient and has been blanketing the Salt Lake valley with Turfgrass sod since 1979.
Mr. Bell is the Past-President of the Utah Nursery and Landscape Association. He studied business administration at Westminster College and is a former Adjunct Professor at the University of Utah.

Clark will present on the Garden Design Stage. 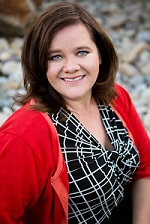 Cynthia is a professional landscape designer-turned- educator who is passionate about helping homeowners create landscapes they’ll love. As an instructor for the Conservation Garden Park, she’s taught thousands of homeowners how to create their ideal Utah yards.